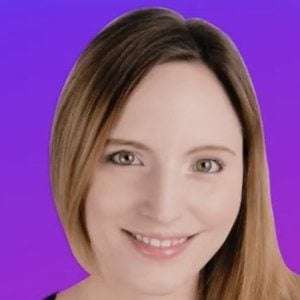 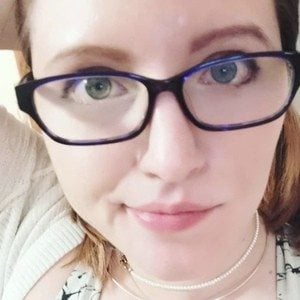 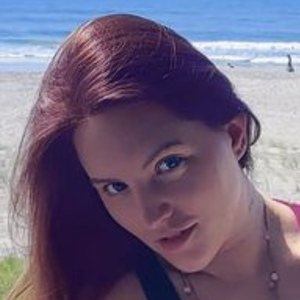 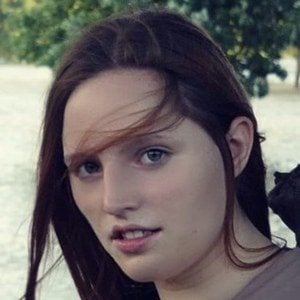 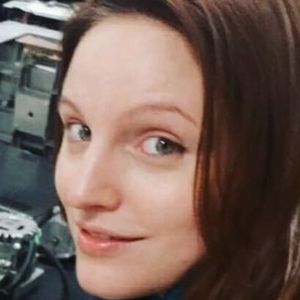 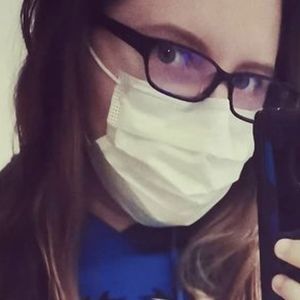 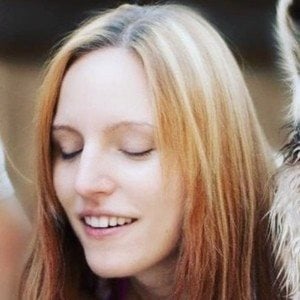 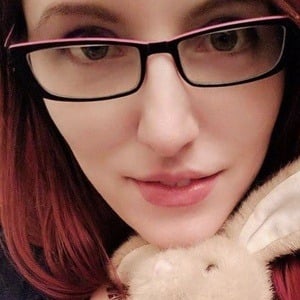 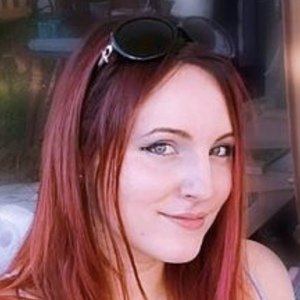 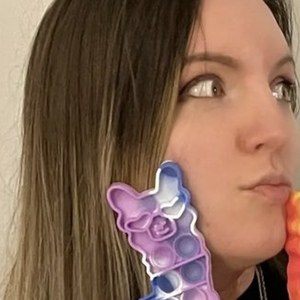 Well known for her popular YouTube channels NixiePixel and nixiedoeslinux, she is the creator of Discovery Digital Network shows Geekbuzz and OS.ALT. She also reports for Open-source software such as Linux.

She became fascinated with gaming ever since Atari 2600 hit store shelves. She used to work as a master control operator at a television station.

She is a video columnist for OMG! Ubuntu! and The Escapist.

She was adopted by a family who raised her in Massachusetts and later in Iowa.

Nicole Allen Is A Member Of