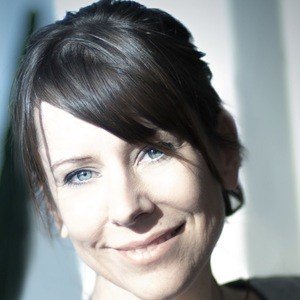 Makeup artist who is best known for her work posted to Instagram of different styles of shading, contour, and lipstick styles.

She first began posting pictures to her Instagram in December of 2015. Beginning by posting work on herself, she expanded to include other models for a variety of advertisements. With increased exposure, her following increased as well.

She has done promotional and advertisement work for the Lancome Paris company.

As a makeup artist who showcases most of her work on Instagram, she can be seen in relation to other makeup artists who utilize the platform including Pat McGrath, Charlotte Tilbury, Joyce Bonelli, and Patrick Ta.

Nicole Bohm Is A Member Of