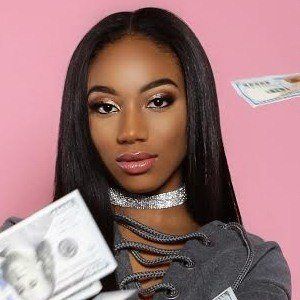 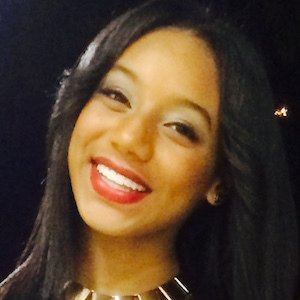 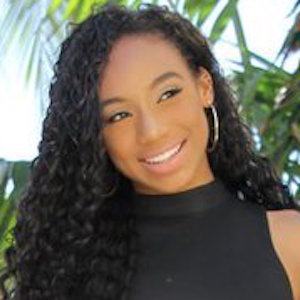 Social media sensation who gained popularity posting photos of her style on Instagram. She's gained more than 60,000 followers on the photo sharing app. She also has a self-titled YouTube channel. Her passions and hobbies include fashion, shopping, singing, dancing and modeling.

She appeared on Nickelodeon in a Mall Cop 2 commercial and was cast in the 2015 crime drama Base. She began attending high school under the prestigious International Baccalaureate.

She appeared alongside Kevin James in the Mall Cop 2 commercial and alongside Irma P. Hall in the 2015 film Base.

Nicole Janigail Is A Member Of