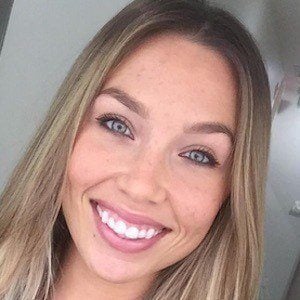 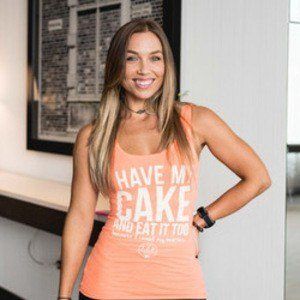 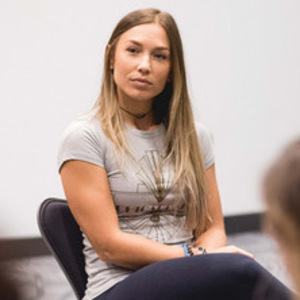 Model and fitness instructor who gained attention as the leader of "fit and thick" movement and founded her own company, Fit and Thick, in October 2013. She has over 1.1 million followers on Instagram.

She grew up in Pembroke Pines, Florida. She struggled with her body image as a child and dedicated herself to fitness after graduating from high school.

She appeared on an episode of the MTV2 series Guy Code in 2015.

She has three siblings, including a younger sister named Noelle.

She and Katya Henry are both fitness models with huge followings on Instagram.

Nicole Mejia Is A Member Of