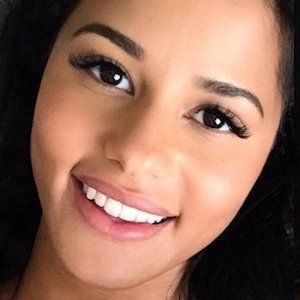 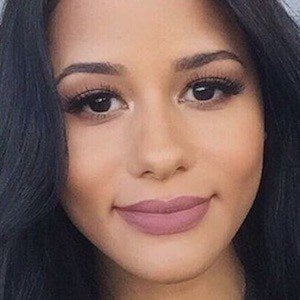 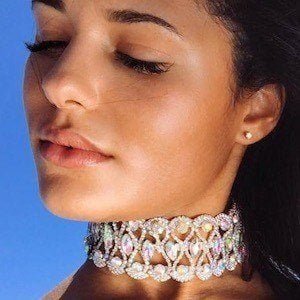 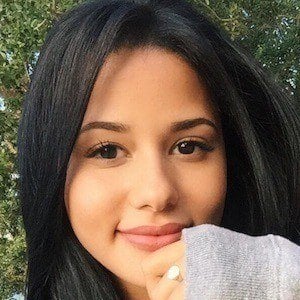 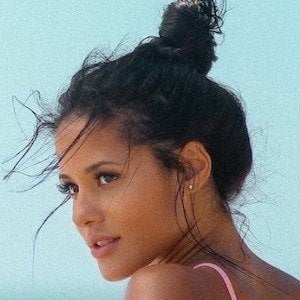 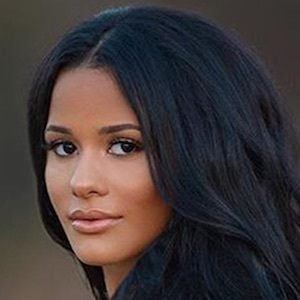 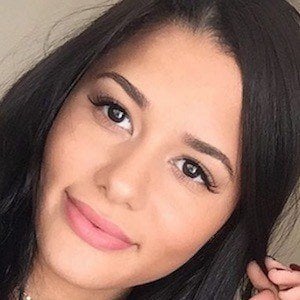 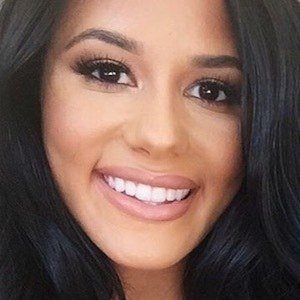 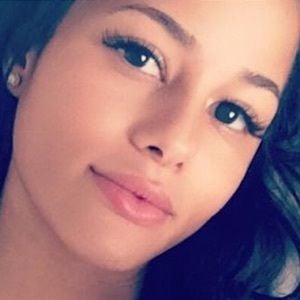 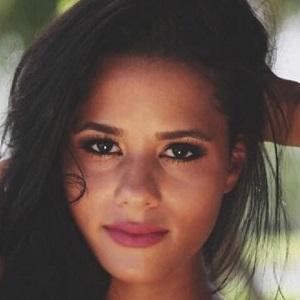 Fitness model who took up personal training after realizing her posts were motivating people to go to the gym. She founded the website Workouts by Katya and has commanded over 7 million followers and growing for her content. She has invented various fitness regimens like the "8 week THICC Challenge."

Before blowing up on social media, she was nannying as a full time job.

She has been an athlete for Ehp Labs. She is also a vegan and practices a strict diet. She also created the Kiss My Peach Swimwear line.

She was born in Minneapolis, Minnesota, later relocating to Miami, Florida. She has a sister named Tanaya. She dated NBA Lakers player Kyle Kuzma from late 2018 until mid 2019. She later began dating another basketball player, Tyler Herro. She gave birth to their first child together, a daughter named Zya, in September 2021. In June 2022, she announced that she was expecting her second child.

She and Kayla Itsines are both Instagram personalities who developed their own fitness programs.

Katya Elise Henry Is A Member Of