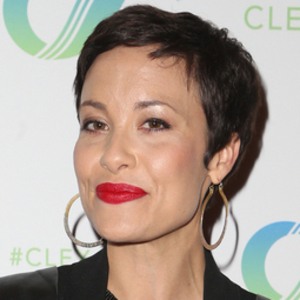 Making a name for herself with her critically acclaimed, award-winning role as Aster in the hit web series Anyone But Me, she later would premiere in a couple of other series called Space Guys in Space and I Hate Tommy Finch. The latter of the two series is based on a two-person play that she starred in.

She obtained her Bachelor of Fine Arts in Drama from New York University's Tisch School of the Arts. She has a strong background in theater.

She is a big fan of folk rock music. She is a trained vocalist and studied studied opera and musical theatre since the age of 13.

She is a native of the Connecticut and New York City area, growing up in Greenwich, CT.

She and Cynthia Addai-Robinson both graduated with Masters from Tisch School of the Arts.

Nicole Pacent Is A Member Of