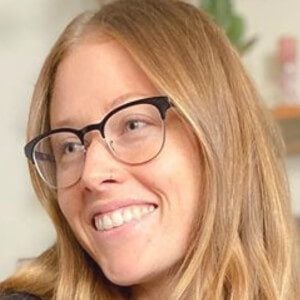 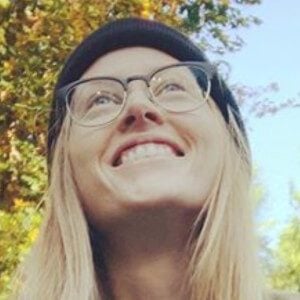 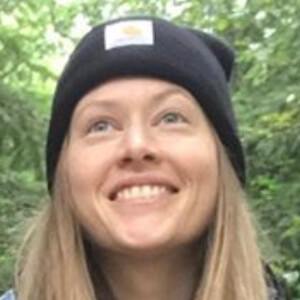 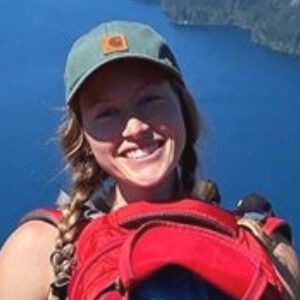 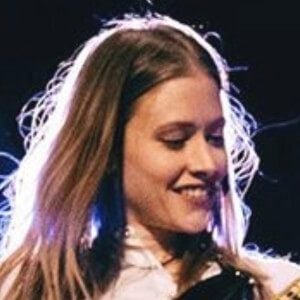 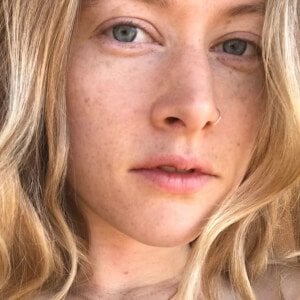 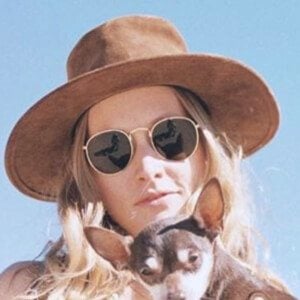 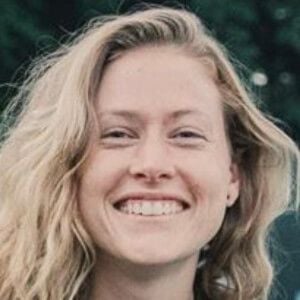 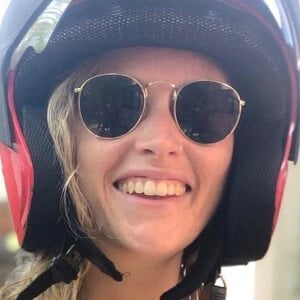 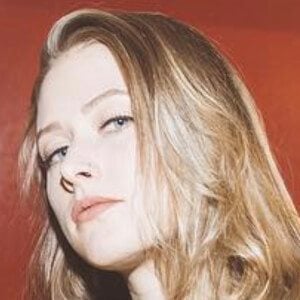 Musician who has made a name for herself as a bassist and vocalist, touring with some of the biggest names in music. In 2018, she became the bassist for Panic! at the Disco.

She got the opportunity to tour with Panic! at the Disco when Dallon Weekes left in December 2017.

She played alongside Miley Cyrus during her performance of "Malibu" at the Billboard Music Awards.

She has a dog named Taco. She's dated Alekos Syropoulos AKA Kosie Magee.

She has played with the likes of Noah Cyrus, Troye Sivan, Remy Ma, and many more.

Nicole Row Is A Member Of