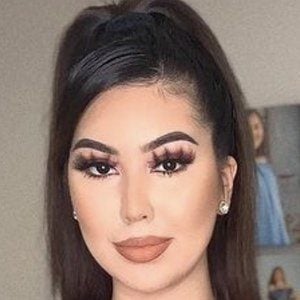 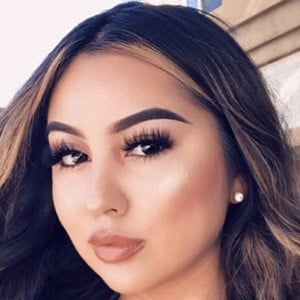 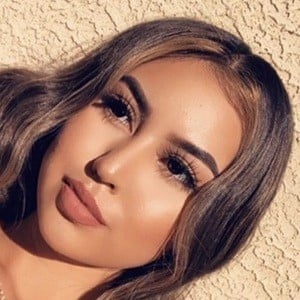 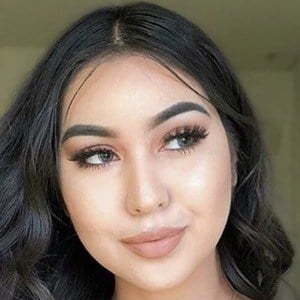 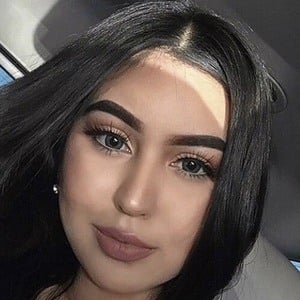 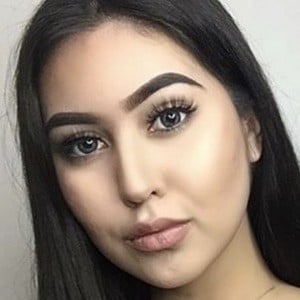 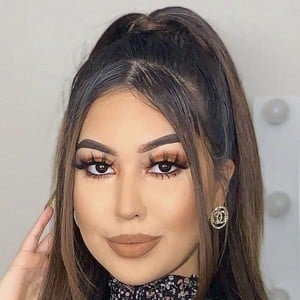 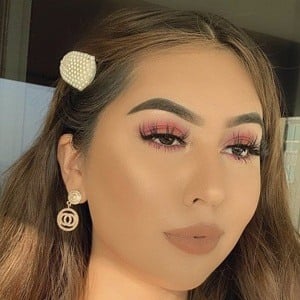 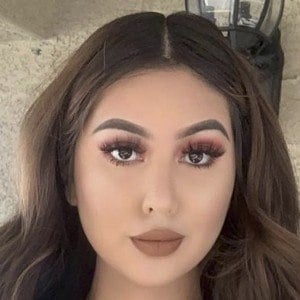 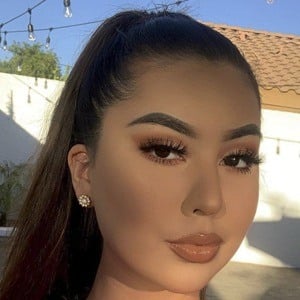 American YouTube star who has appeared on the popular family channel The Aguilars, which features pranks, vlogs and challenge videos. She also has her own YouTube channel, titled Nikki V., where she posts vlogs for over 430,000 subscribers.

She was named Miss Teen Latina Cosmopolitan in 2017.

Her parents are Candy and Nestor Aguilar. She has sisters named Melody and Angelique and a brother named Ethan. Her brother Sebastian passed away in 2017. She has been in a relationship with Jonathan Hernandez.

Nikki Valadez Is A Member Of