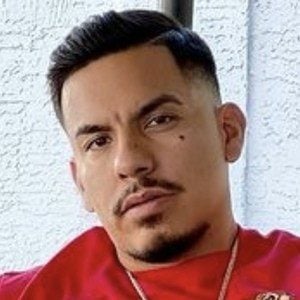 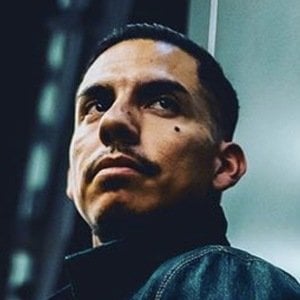 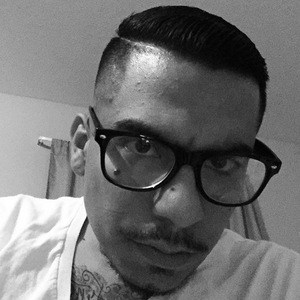 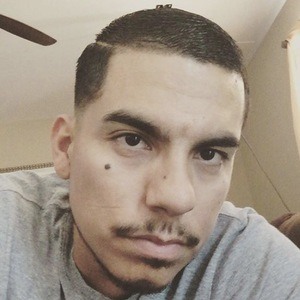 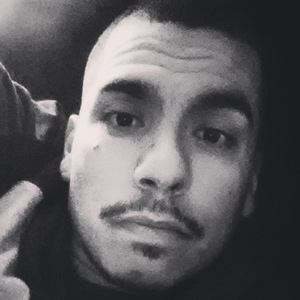 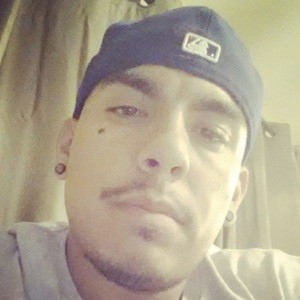 Patriarch of the Aguilar family featured on the YouTube channel The Aguilars. The family's vlogs earned them more than 750,000 subscribers.

In May of 2018, the video "Surprising Our Kids With The ACE Family Basketball Charity Event" became their most-watched.

He and his wife Candy Aguilar have children named Sebastian, Nicole, Melody and Ethan Aguilar. In September 2020, they revealed that they're expecting another child.

He is the patriarch of his family vlog like Austin McBroom of The Ace Family.

Nestor Aguilar Is A Member Of