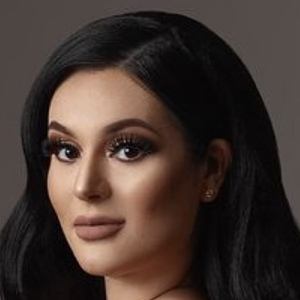 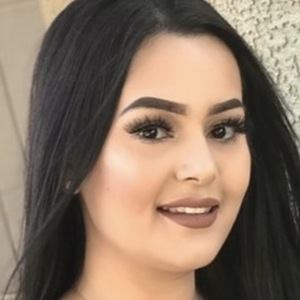 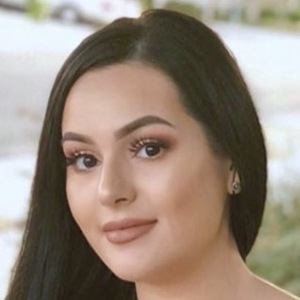 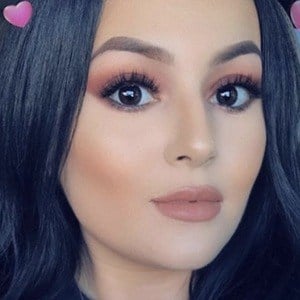 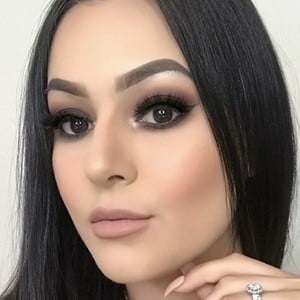 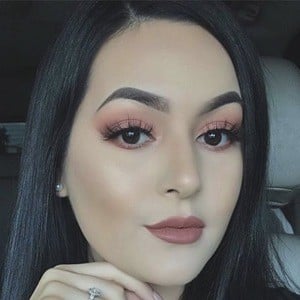 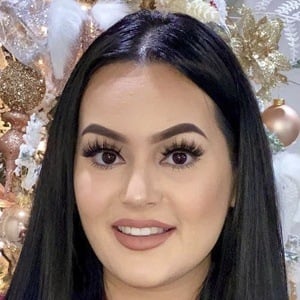 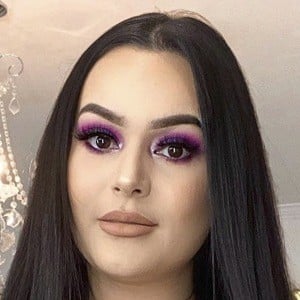 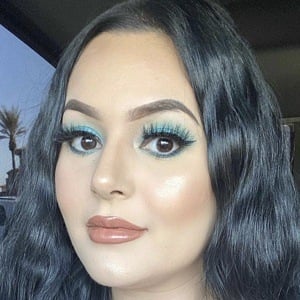 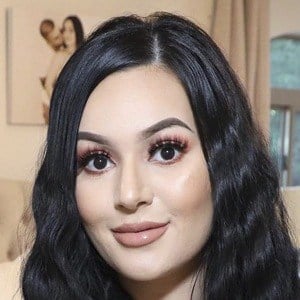 YouTube star who has appeared on her family's channel where they upload vlogs, pranks and challenges. The family's channel has earned over 185 million views to-date. She has well documented her pregnancies, her children's lives and her son's struggle with cancer.

She is the mother of the family. She has partnered with the company Chatbooks, which helps create professional looking photo books for family albums.

She is married to Nestor and they have children: Sebastian, Nicole, Melody, and Ethan. Her son Sebastian would tragically pass at just two years old from Leukemia in 2017. They welcomed a daughter named Angelique in March 2021.

Ruby Franke and Klailea Bennett have also starred on their family's YouTube channels.

Candy Aguilar Is A Member Of