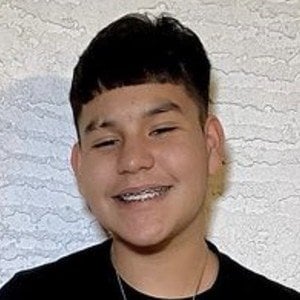 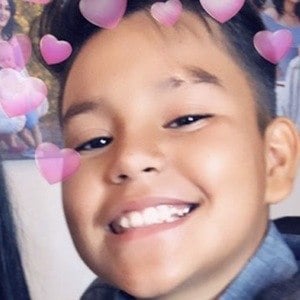 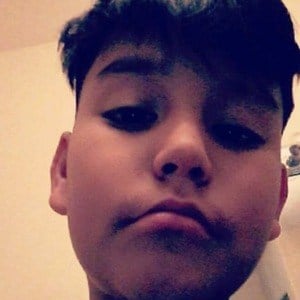 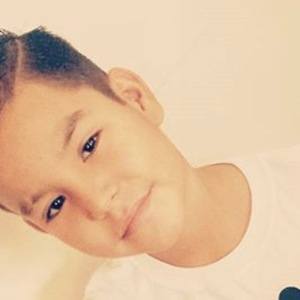 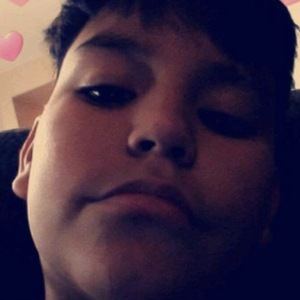 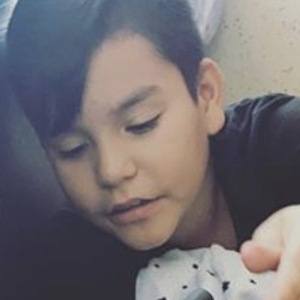 His family began their channel in April 2017.

He is the youngest of the siblings.

His mom is Candy and his dad is Nestor. He has three sisters, Nikki, Melody, and Angelique. His brother Sebastian passed away in 2017.

Klailea Bennett and Kayla Davis have also starred in their family's YouTube channels.

Ethan Aguilar Is A Member Of