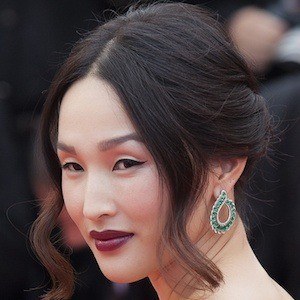 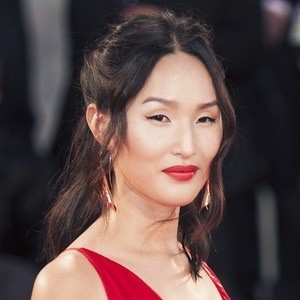 Australian fashion blogger, brand consultant and social media guru who first made a splash with her popular fashion blog Gary Pepper, which she created in 2009. She has since graced the covers of magazines like Elle Australia and worked as a consultant for high-profile companies like Qantas.

She lived on a farm in Western Australia until age 11, when she and her family moved to New South Wales.

She became the first digital influencer ever to sign with IMG's Talent Division.

She is of Korean and Japanese descent and was adopted. She became engaged to surf photographer Luke Shadbolt in 2015.

She and Chloe Ting are both well-known fashion bloggers from Australia.

Nicole Warne Is A Member Of