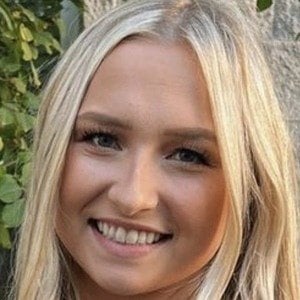 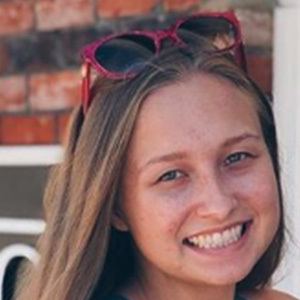 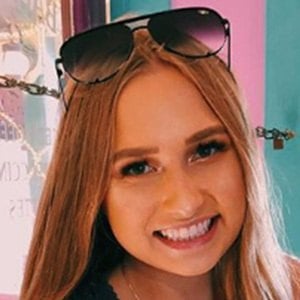 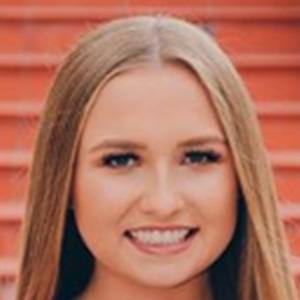 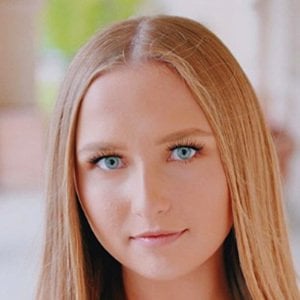 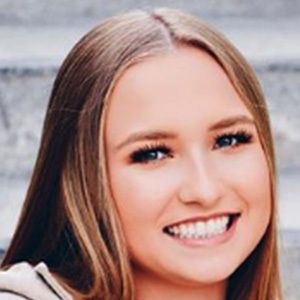 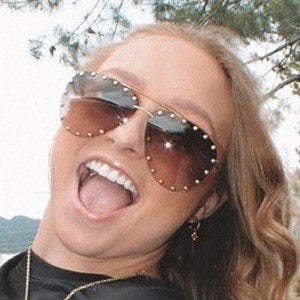 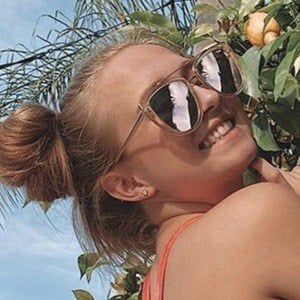 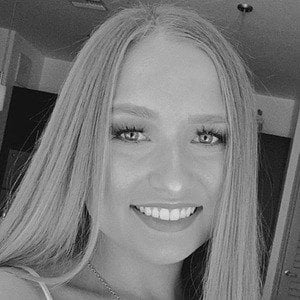 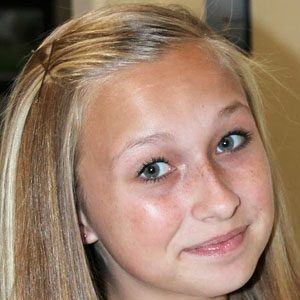 YouTuber also known as Cupcake Cutie170 who rose to fame as one of the seven girls comprising the popular YouTube channel SevenSuperGirls, which earned over 5 billion views. Her weekly videos included comedy, singing, acting, fashion and more.

She first joined the SuperSevenGirls in June 2011, when she was eleven years old.

Her family often helps her with her YouTube videos. Her father is race car driver Jeff Arend. She has dated Dalton Ponce.

She and Katherine SSG were two of the stars of SevenSuperGirls.

Jenna Arend Is A Member Of