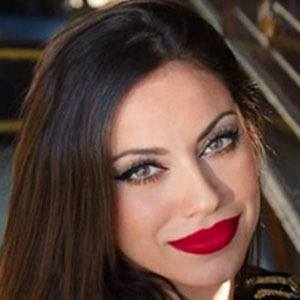 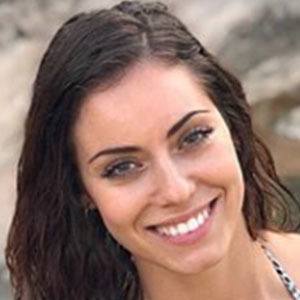 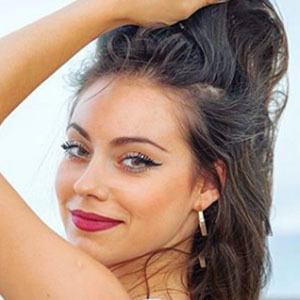 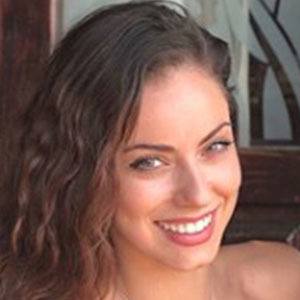 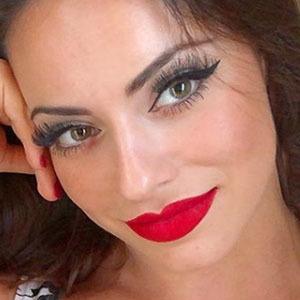 Spanish performance artist and acrobat who is known for her skills within skating, unicycling, and wire walking. She is also known for having been a finalist in the Spanish edition of America's Got Talent where she was a finalist. She was a coach on the Antena Tres show Eso Lo Hago Yo.

She first started uploading videos of her unique performance based skills to her Hermanas Raluy YouTube channel in January of 2016. That same year, she also participated in the Gran Hermano competition during its 16th season and went on to become one of the finalists on the show.

She is known for having trained with and having become a member of the Circo Raluy Legacy.

She's of British, Polish and Spanish descent. Her mother, Lou Raluy Rastall, and her father, Jerzy Swider, run the circus Raluy Legacy, where she's usually featured. Her sister, Emily Raluy, is also a professional acrobat and they often work together.

Other competitors who also participated on the 16th season of the competition series Gran Hermano include Han Wang and Ivy Mauleon.

Niedziela Raluy Is A Member Of