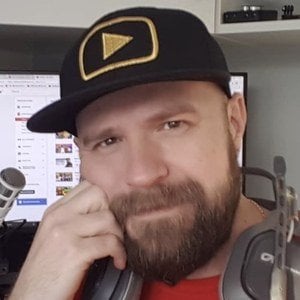 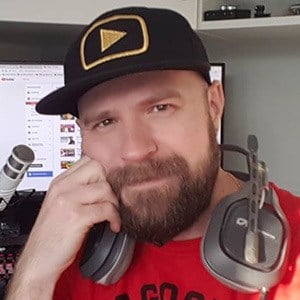 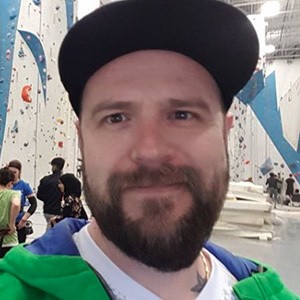 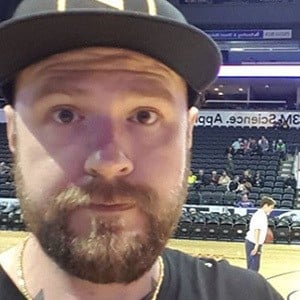 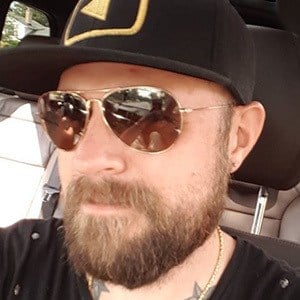 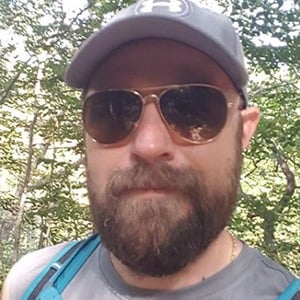 YouTube personality who is widely known for his Brain Freeze channel. He has garnered widespread popularity there for his rants on a myriad of topics, including technology, gaming, and politics. He also works on the collaborative gaming channel YouAlwaysWin.

He has amassed more than 70,000 subscribers to his YouTube channel.

He was born and raised in Oakville, Canada.

Niels Hansen Is A Member Of