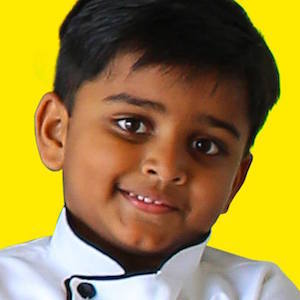 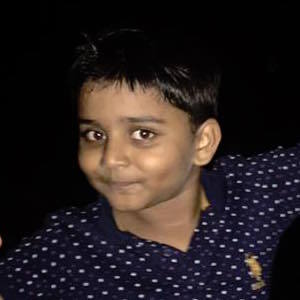 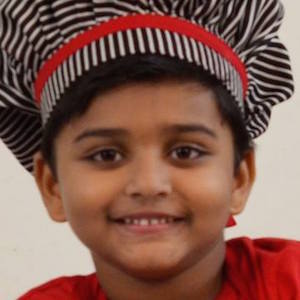 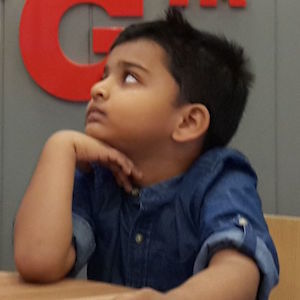 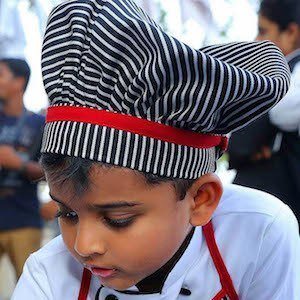 Born Nihal Raj, he is an Indian chef who rose to fame for his cooking show KichaTubeHD on YouTube, which features new recipes and gadgets for kids to his 40,000 subscribers. He appeared on an episode of The Ellen DeGeneres Show.

He started helping his mother in the kitchen at the age of five. His father recorded his first video of him making popsicles in January 2015.

He became known for his Mickey Mouse Mango ice cream video, which he was paid $2,000 for by Facebook whose now acquired the rights.

His mother was a home baker and his father is in advertising. He has one older sister. He's been interested in food and cooking ever since he was a little boy.

His YouTube channel name KichaTubeHD was inspired by Evantube, the US based boy whose known for his unboxing videos.

Little Chef Kicha Is A Member Of