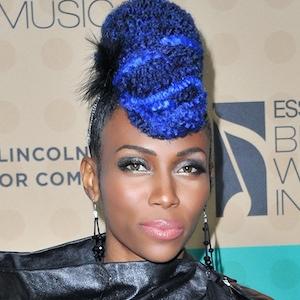 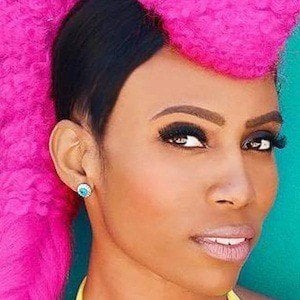 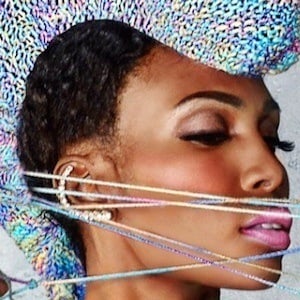 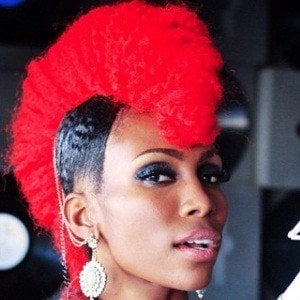 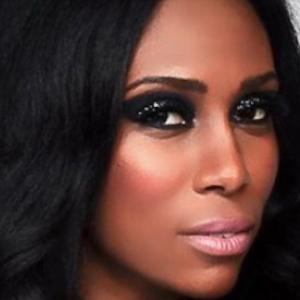 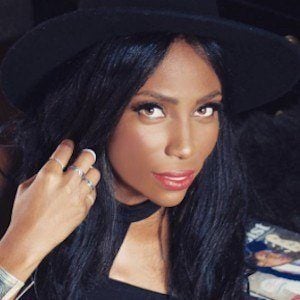 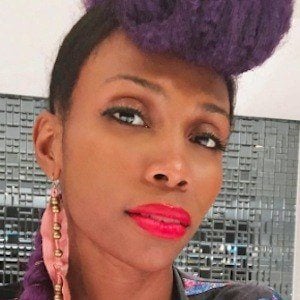 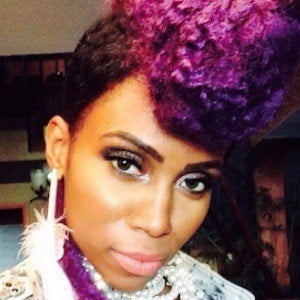 Vocalist and electric bass guitar player who is the founder of Queen of Strings, a female bass and guitar program and competition. Her debut album is titled Just in the Nik of Time.

She worked as a Calculus tutor when she was a teenager and as a runway model and print jean model for Nordstrom in college.

She has jammed with iconic artists such as Prince, The New Power Generation, John Mayer, Steven Tyler, and more.

She is from Phoenix, Arizona.

She was featured in Bass Player Magazine with Daft Punk member and bassist Nathan East in March of 2014.

Nik West Is A Member Of