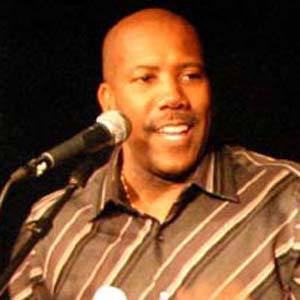 Member of the group Fourplay and who known for his collaborations with the likes of Eric Clapton and Phil Collins.

He started playing bass when he was fourteen and played with a local top forty band called Power in San Diego.

He performed at We Are One: The Obama Inaugural Celebration at the Lincoln Memorial in 2009.

He and his wife Anita have raised twins.

Nathan East Is A Member Of