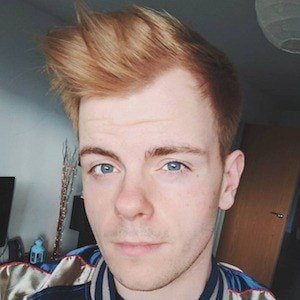 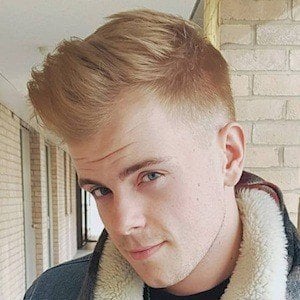 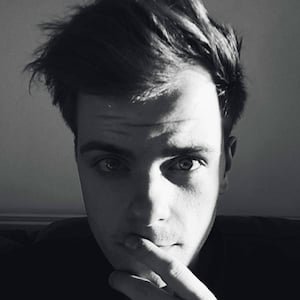 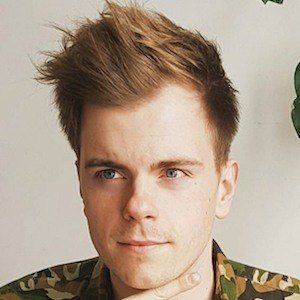 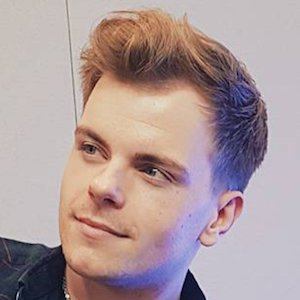 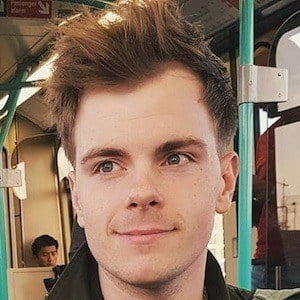 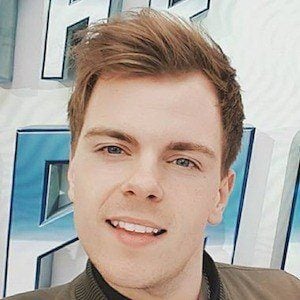 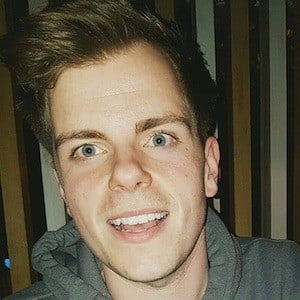 Alongside his twin brother Sammy Albon, he posts three short comedy videos every week to the YouTube channel NikiNSammy.

He graduated from Roehampton University with a degree in history and journalism.

He was born in Essex, England and he has two other siblings apart from Sammy.

Niki Albon Is A Member Of