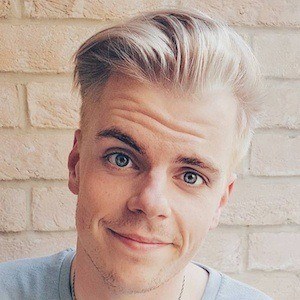 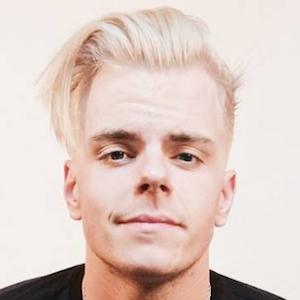 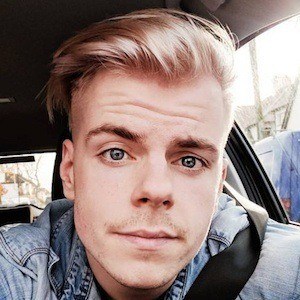 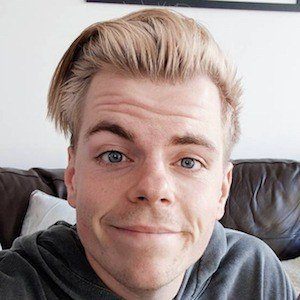 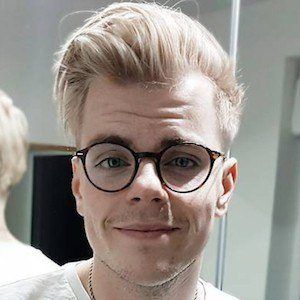 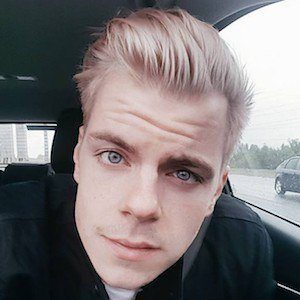 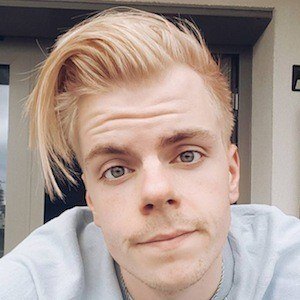 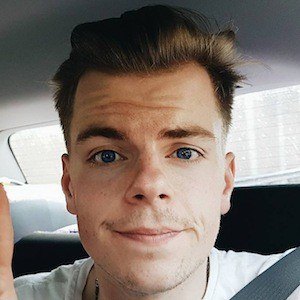 Runs the popular YouTube channel NikiNSammy with his twin brother Niki Albon. They launched NikiNSammy in June 2013 and have earned over 170,000 subscribers.

He graduated from Roehampton University with a degree in Classical Civilization.

He and Niki have two other siblings, including a sister who is occasionally featured in their videos. He and photographer Linda Blacker began a relationship in May 2013.

He has collaborated with YouTubers such as Louise Pentland, AKA Sprinkle of Glitter.

Sammy Albon Is A Member Of