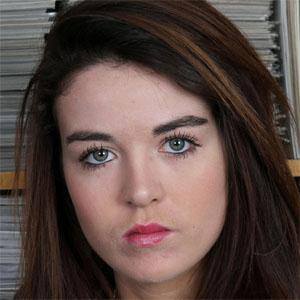 Played Piper Williamson on House of Anubis and also appeared in the 2010 films The Myth of the American Sleepover and All About Evil.

She had her first uncredited film roles in X2 and Bridget Jones: The Edge of Reason, at age 15.

She had a high-profile film role in the 2009 action-thriller Gamer.

She has an identical twin sister named Jade Ramsey. She has a younger brother named Guy, who committed suicide.

She had a supporting role opposite Gerard Butler in Gamer.

Nikita Ramsey Is A Member Of