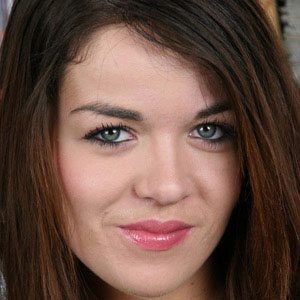 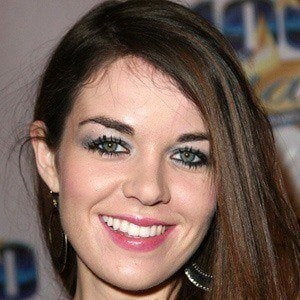 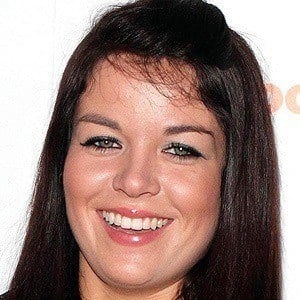 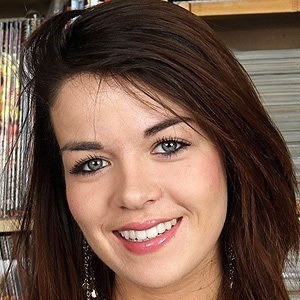 Actress who played Patricia Williamson on House of Anubis from 2011 to 2013 and appeared in the UK special Touchstone of Ra.

She had her first acting role with her sister in the 2003 film X2 at age fifteen.

She had her first recurring television role on Movie Mob.

She has a twin sister named Nikita. She also grew up with a younger brother who passed away.

She had a supporting role with Gerard Butler in the 2009 action film Gamer.

Jade Ramsey Is A Member Of