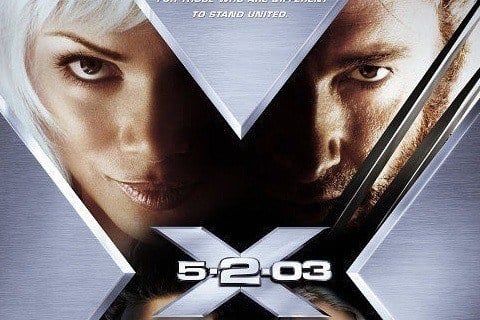 This sequel to the 2000 film X-Men sees the superheroes battling a mutant assassin who has tried to kill the President. The film grossed $407 million at the box office and was followed in the series by X-Men: The Last Stand (2006).

The premise for the film was inspired by the 1982 graphic novel X-Men: God Loves, Man Kills, written by Chris Claremont and illustrated by Brent Anderson.