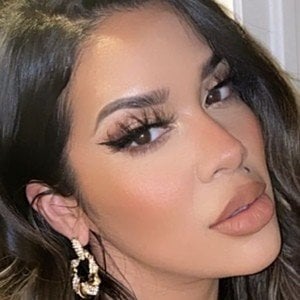 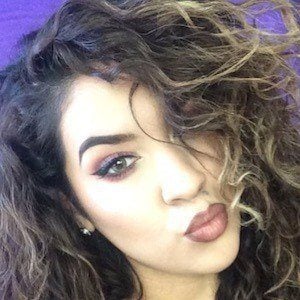 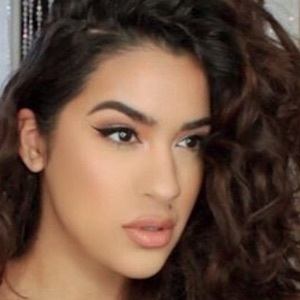 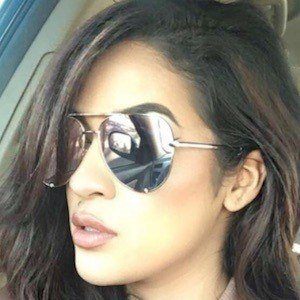 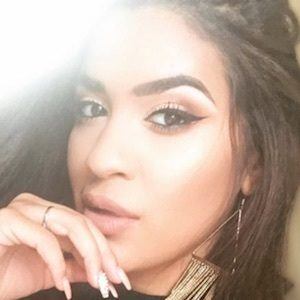 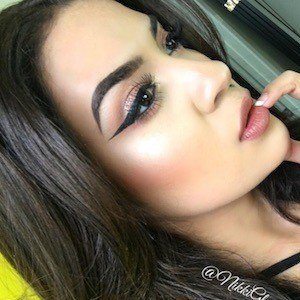 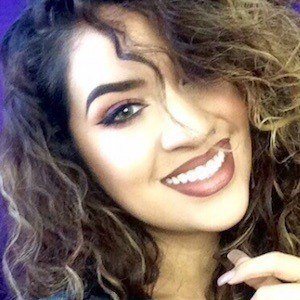 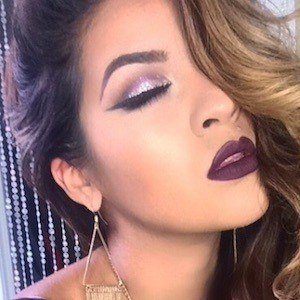 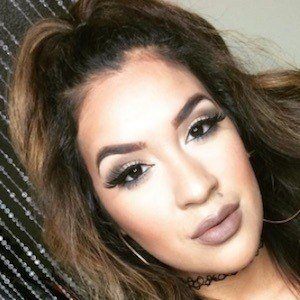 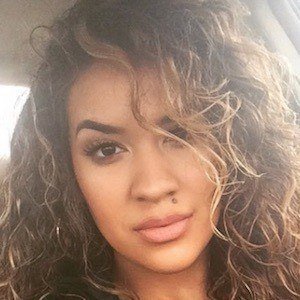 Beauty and lifestyle YouTuber who's known for her storytime videos on her self-titled channel. She has accumulated more than 650,000 subscribers. She has advertised for the Team Blends company on her Instagram.

Also popular on Instagram under the same name, she has amassed over 110,000 followers. She has also started her own merchandise company under the Pretty Petty label.

She has an older brother. She began dating David Sisneros in 2011; they got engaged on New Year's Eve 2016 and married in 2018. They welcomed a son named Ezra together in August 2018. Their daughter Mila was born in December 2019.

She once did a Jennifer Lopez-inspired look for her YouTube channel.

Nikki Glamour Is A Member Of