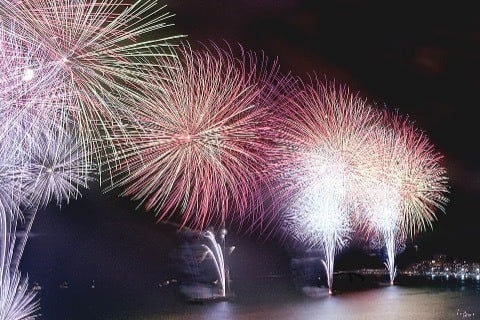 Annual festivity celebrated across the world with varying traditions. The holiday celebrates the final day of the year according to the Gregorian calendar, which is the predominantly observed calendar across the world.

In the U.S., the most well-known celebration is on Times Square in New York City, where a mechanical ball slowly drops during the last minute of December 31. There are multiple TV specials that cover the ball drop, including Dick Clark's New Year's Rockin' Eve, which was hosted by Dick Clark almost every year from 1973 to 2012.