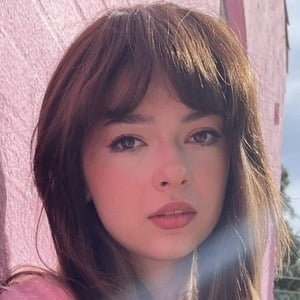 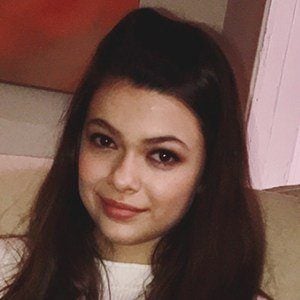 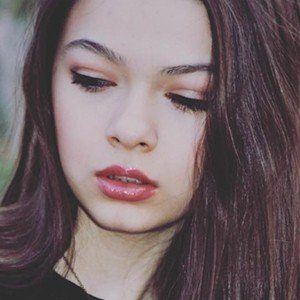 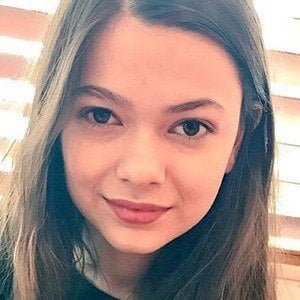 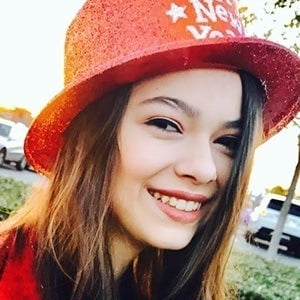 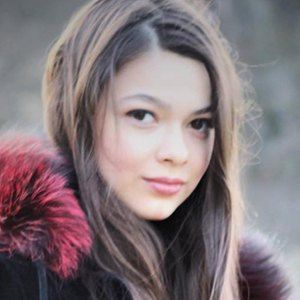 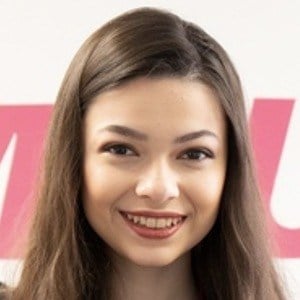 She began working as a child model at age three.

Her first feature film appearance featured her as the daughter of yet another famous celebrity, John Belushi.

She was born Sofia Nicole Hahn. She grew up as an only child.