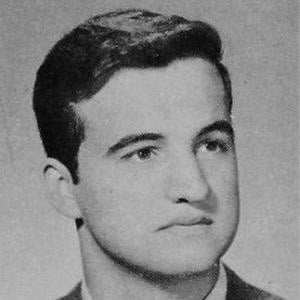 Actor, Saturday Night Live cast member, and Blues Brothers comedian who posthumously received a star on the Hollywood Walk of Fame, on April 1, 2004. Three of the four movies he starred in were with Dan Akroyd; the exception is the cult comedy film Animal House.

He was an All-American football player and intended to become a coach. He had his first break as a comedian when he parodied Woodstock in National Lampoon's Lemmings.

He died when he mixed cocaine and heroin at age 33.

His father was an immigrant from Albania. He met his future wife, Judith Belushi Pisano, at Wheaton Central High School and they married in 1976.

He was the brother of TV actor Jim Belushi.

John Belushi Is A Member Of