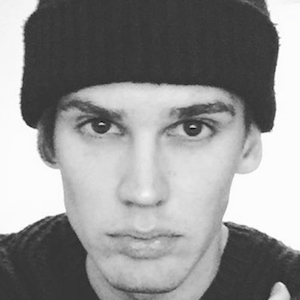 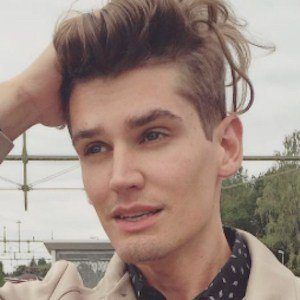 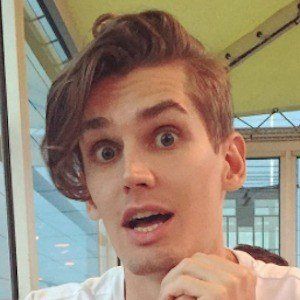 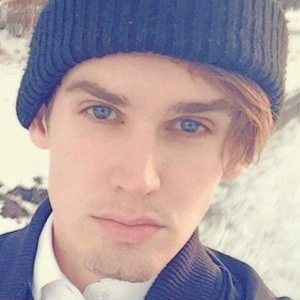 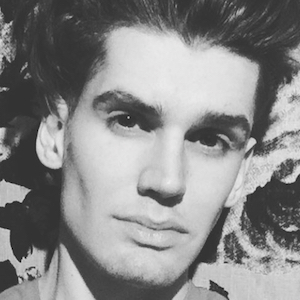 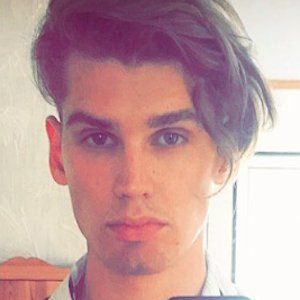 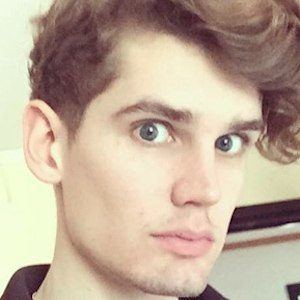 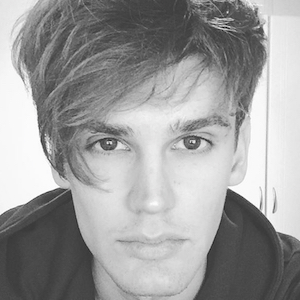 Bassist making up one fifth of the five piece Swedish pop band Beside the Bridge. With their unique fusion of hardcore rock and classic 2000s pop, they initially gained an audience posting their original music to YouTube.

He and vocalist Joel Chew and guitarist Charlie Karlgren knew each other since preschool and as they got older, they began to play music together. They eventually recruited their final members before beginning to perform live covers at talent shows and at their local burger joint.

In November 2013, Beside the Bridge released the debut single "Weigh You Down" and followed two years later with "I Hate My Life."

He is a native of Stockholm, Sweden.

He is the bassist to Ludvig Algovik's guitarist in Beside the Bridge.

Niklas Wistrand Is A Member Of