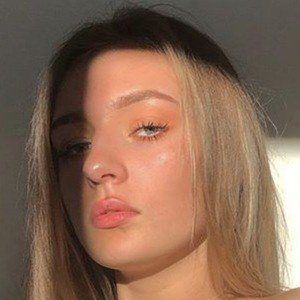 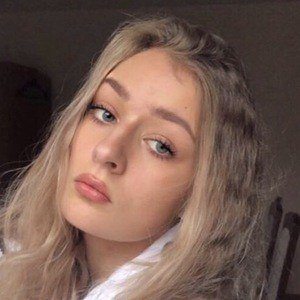 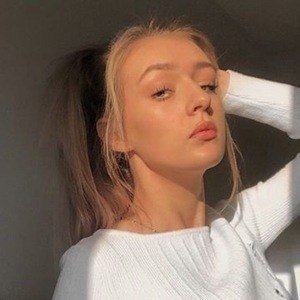 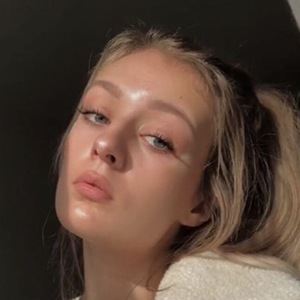 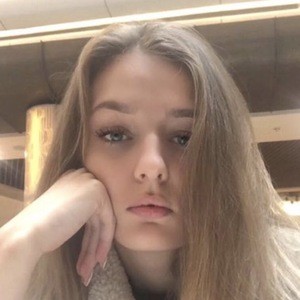 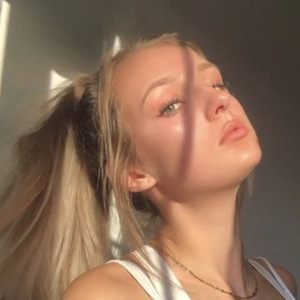 Crowned TikTok creator known for becoming a top talent user on the platform. Her nikola.kolebska account has earned more than 500,000 followers through lip syncs and comedy videos.

She first began posting to social media in March 2016.

She has occasionally been known to live stream on live.ly.

Originally from Ostrzeszów, Poland, she later moved with her family to Kent, England. She has one sister named Nadia.

She was guested by  Jesse Underhill  several times on his live.ly account.

Nikola Kolebska Is A Member Of