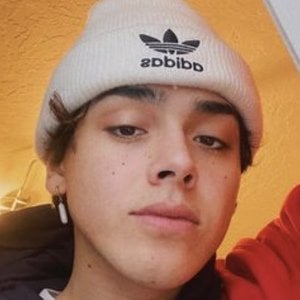 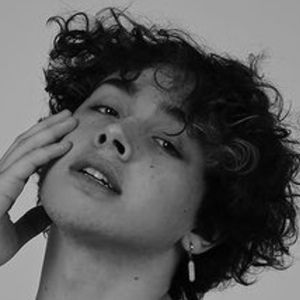 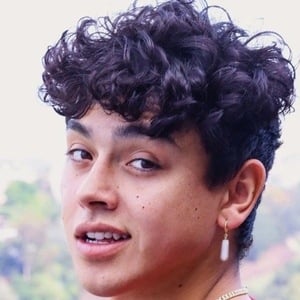 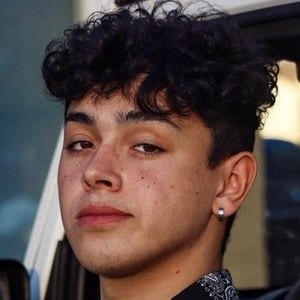 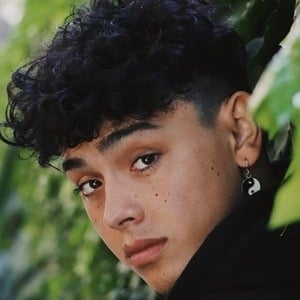 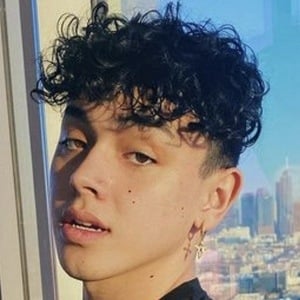 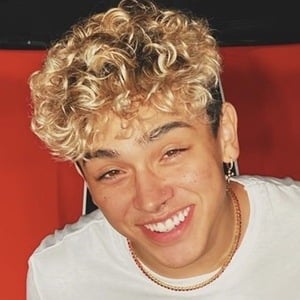 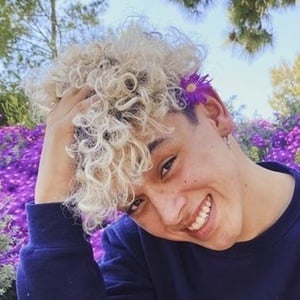 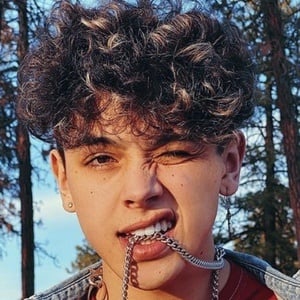 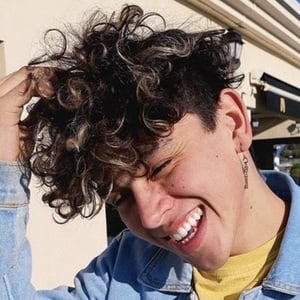 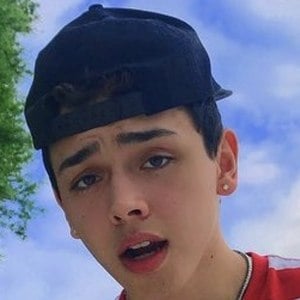 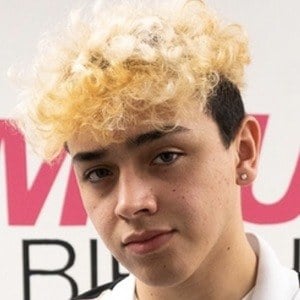 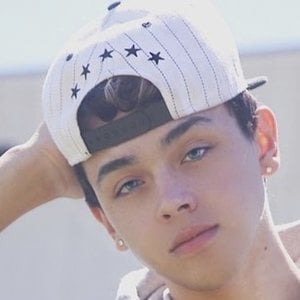 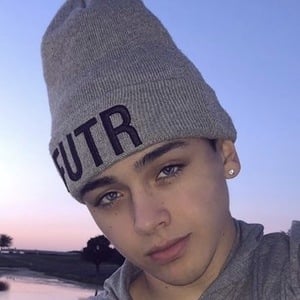 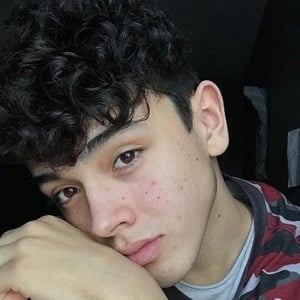 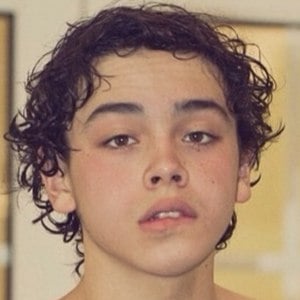 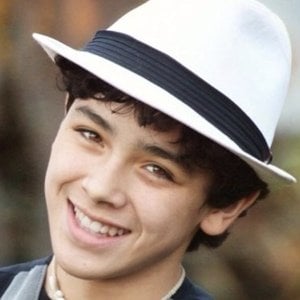 Social star who publishes primarily lip-sync videos to TikTok, where he has earned over 5 million fans. He earned over 9 million views for an April 2020 TikTok video in which he dyed his hair.

He was active on social media as early as July of 2013, when he posted a picture of himself to Instagram.

He ranked 15th on the TikTok leader board with more than 1 million likes on a day in November of 2016. He has also topped the live.ly leaderboard as well.

He has three brothers named Aaron, Levi, and Issac and a sister named Rachel. Fellow TikTok star Giulia Amato was his girlfriend.

He has used original sounds by Aaron Doh for his TikTok videos.

Jesse Underhill Is A Member Of