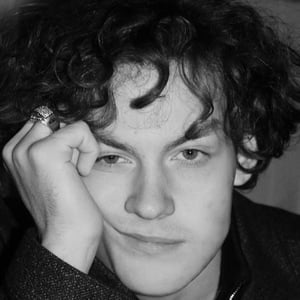 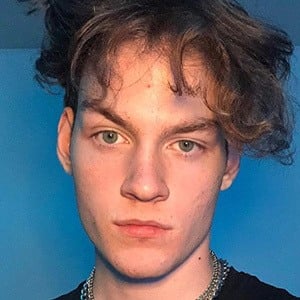 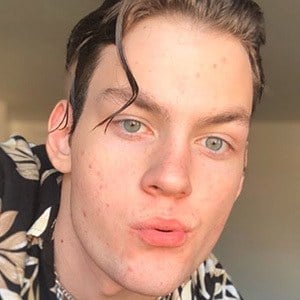 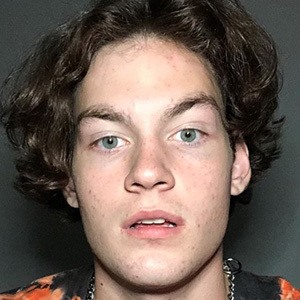 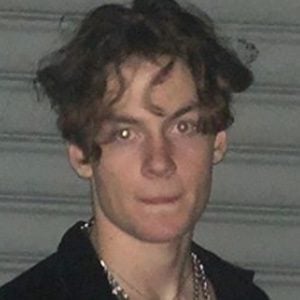 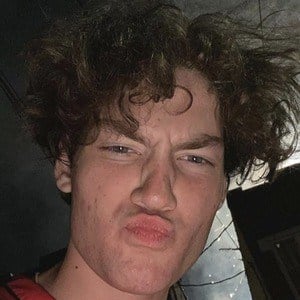 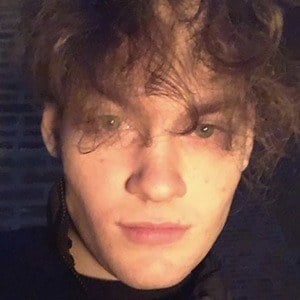 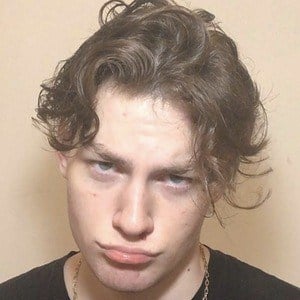 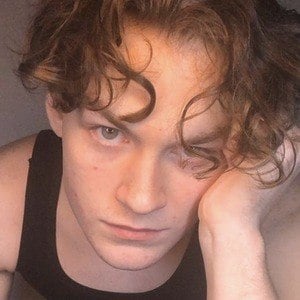 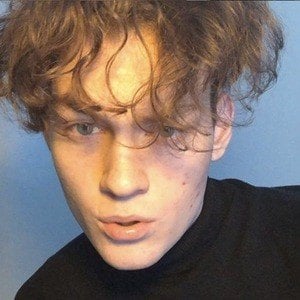 Aspiring actor who became most well known for his video content on TikTok. His acting POV videos on the account nikolasnadiro have earned him more than 800,000 fans.

He took a six-month course in New York called Break Into Hollywood Studios.

The first video on his account was captioned as "POV: You and your best friend are ambushed by a killer..."

He resided in New York City. He has two brothers named Raul and Soso.

He used an original sound from Addy Rae Tharp, AKA addyurdaddy, for his video "pov- Your date lets you know..."

Nikolas Nadiro Is A Member Of