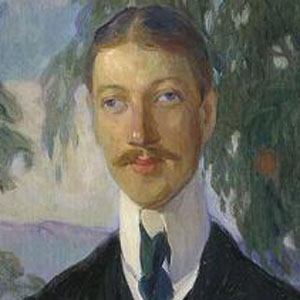 Russian poet and literary critic best known for a 1921 poetry collection entitled The Tent and for an individual poem called "The Tram That Lost Its Way." His other works include The Way of Conquistadors and Romantic Flowers.

He was the son of a physician and was tutored by the Symbolist poet Innokenty Annensky.

He fought in World War I and detailed his wartime experiences in a 1916 poetry collection entitled The Quiver.

He was executed in 1921 by the Soviet Police. He was married to , with whom he had a son.

He founded the Guild of Poets, which operated on an apprentice-master principle. The organization included Vladimir Nabokov and other notable literary figures in its ranks.

Nikolay Gumilev Is A Member Of