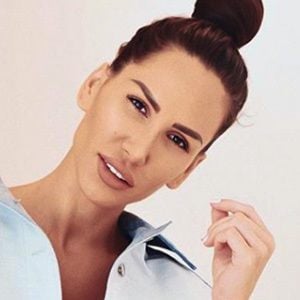 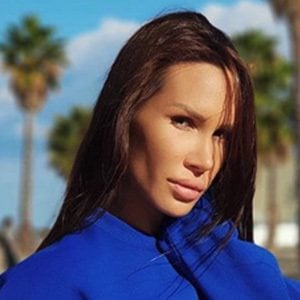 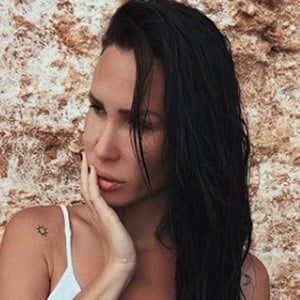 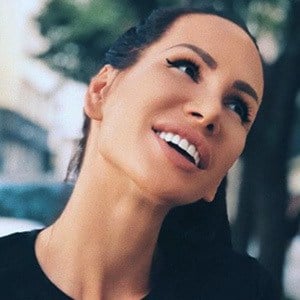 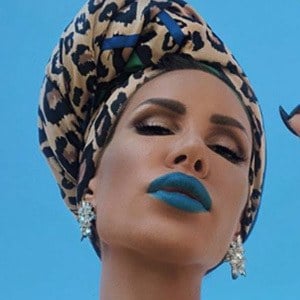 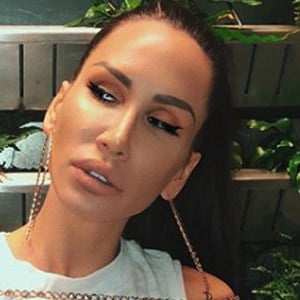 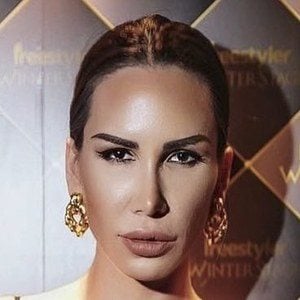 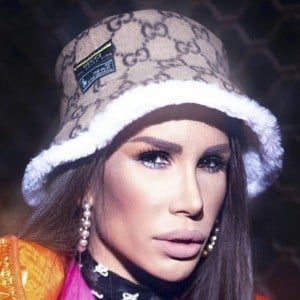 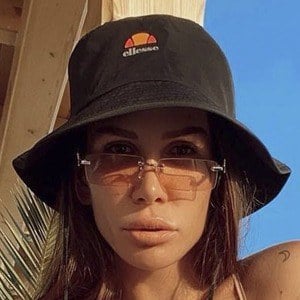 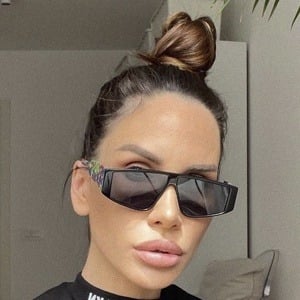 Singer and dancer who originally started her career in Greece, she first gained success after moving back to Serbia. She also participated in the spinoff reality series Survivor Srbija VIP: Philippines with her mother in 2010 and then Ples sa Zvezdama in 2014.

At only six years old she got her start in entertainment appearing in her mother's music video for the song "Kad bih znala kako si." She went on to compete in singing competitions around her home.

Because her father encouraged her to finish college, she earned a degree in international business from the American Deree College.

She was born in Zagreb, Yugoslavia, but later moved to Belgrade, Serbia. Her mother Vesna Zmijanac is a well known folk singer. She has two half siblings named Teodora and Luka. She and Relja Popovic had a child in September 2016.

After his concert at Kombank Arena, Belgrade, she was spotted at a party with rapper 50 Cent.

Nikolija Jovanovic Is A Member Of