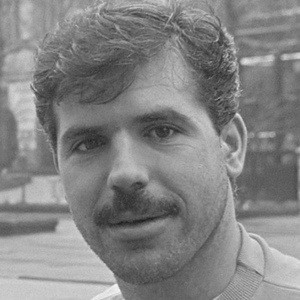 He spent his youth career with Dafni, before moving to the senior leagues in 1977, logging 85 appearances and scoring 14 goals with Panionios.

He played for Olympiacos from 1980 until 1987, during which time he embraced the nickname "Moustakias" or the mustachioed one.

His family was residing in Dafni when he was born.

Nikos Anastopoulos Is A Member Of