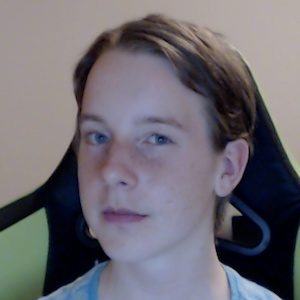 Creator of the popular YouTube channel NilamYT, which has earned more than 210,000 subscribers. He is known there for his fail compilations and viral collections of visually satisfying footage of various tasks.

Though the channel was created in September 2015, he didn't post his first video to YouTube until a year later. He originally began the channel as a Roblox gaming channel.

One of his most popular videos is "99% CANNOT COMPLETE THIS CHALLENGE WITHOUT GETTING SATISFIED!" which earned more than 11 million views in under four months.

His real name is Dylan Rogerson.

Both he and DenisDailyYT are Roblox gamers and YouTubers.

NilamYT Is A Member Of