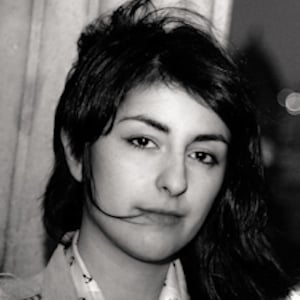 Israeli-French rock, pop and folk singer also known as Lilly Wood of the duo Lilly Wood and the Prick who performs alongside guitarist Benjamin Cotto in the duo. They became well known for the single "Prayer in C."

She and Benjamin formed their duo in 2006 after meeting in a cafe in Paris.

Born in Tel Aviv, Israel, she lived in England and California before residing in France.

The Robin Schulz remix of their track "Prayer in C" topped the charts in the countries of France, Austria, Belgium, Denmark, Germany, Netherlands, Sweden, Switzerland and the UK.

Nili Hadida Is A Member Of