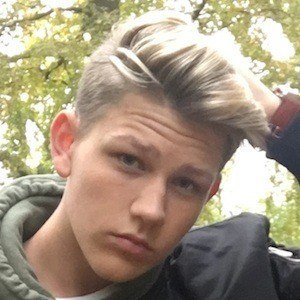 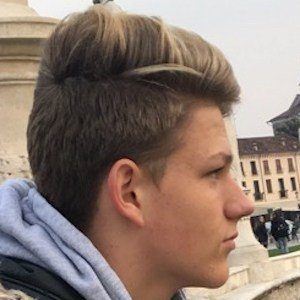 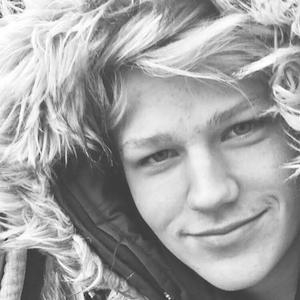 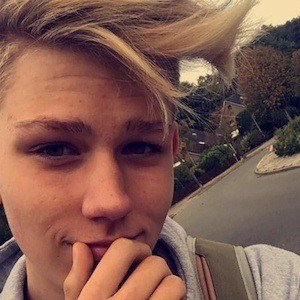 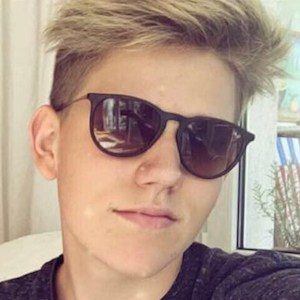 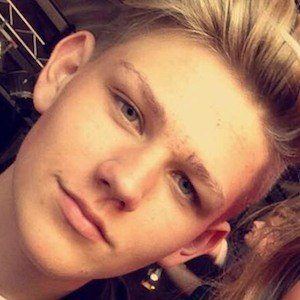 Featured more than 20 times by the TikTok app, he is a German TikTok creator known across the social media world as Nilshrgs. He has earned more than 210,000 fans on TikTok.

The first social media site he was active on was Instagram, posting a first picture in August of 2015.

He did a California trip in 2015, visiting Los Angeles and San Francisco, California.

He is from Lübeck, Germany.

Nils Hargus Is A Member Of