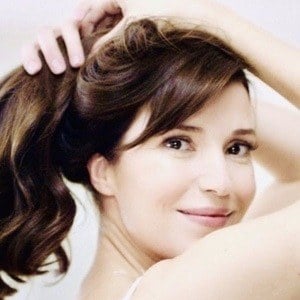 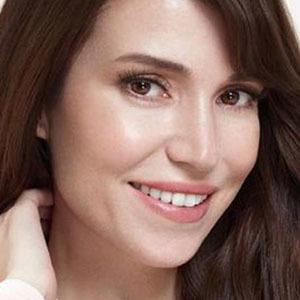 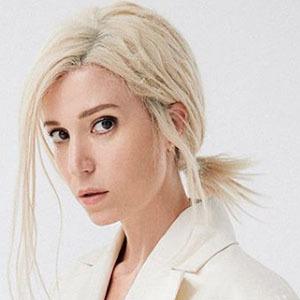 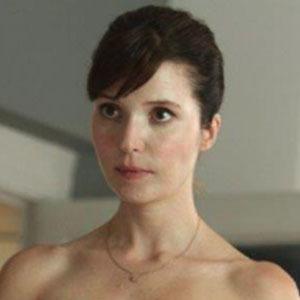 Turkish-German actress and model who played the role of Defne Kozcuoglu in the television series Asi from 2007 to 2009.

She studied medicine at Munster's Westfalia Wilhems University for three years and began modeling in 2000.

Her family comes from Hamm, Germany. She married Can Oz in 2015. The couple has one child.

She appeared in the 2006 film The Net 2.0, which starred Nikki DeLoach.

Selma Ergec Is A Member Of