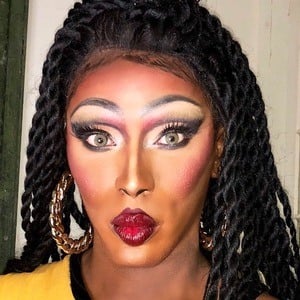 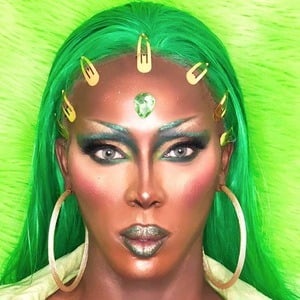 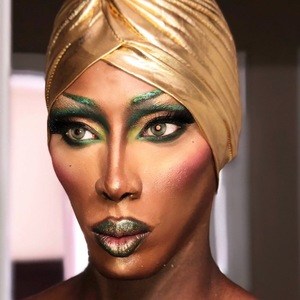 Drag performer known as Nina Bo'nina Brown, she gained widespread fame competing on the ninth season of RuPaul's Drag Race. She also appeared on The Real Housewives of Atlanta.

She is also a skilled makeup artist and documents her work on her Instagram in front of her 490,000 followers.

Nina Bo'Nina Brown Is A Member Of