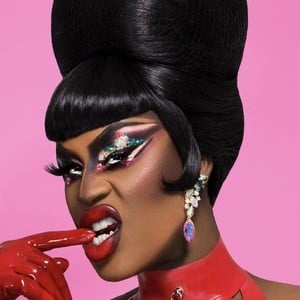 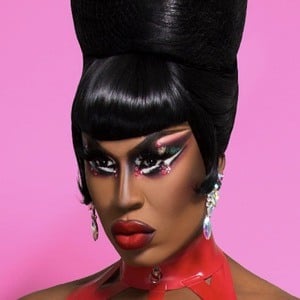 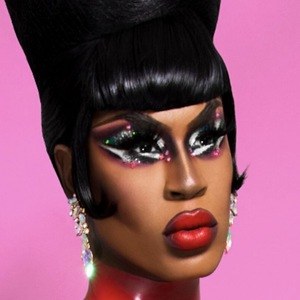 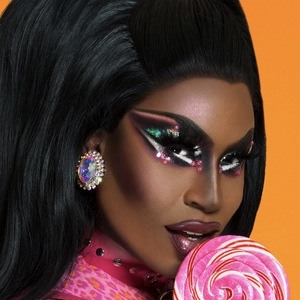 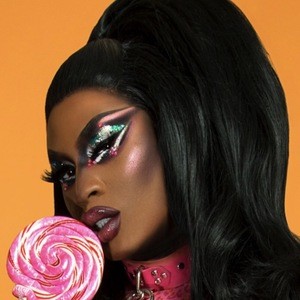 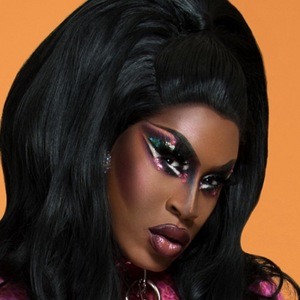 She studied costume design at Columbia College of Art and worked at Broadway Costume before becoming a full time drag entertainer.

Her father Will passed away in January 2017.

Both she and Charlie Hides were competitors on the ninth season of Drag Race.

Shea Couleé Is A Member Of