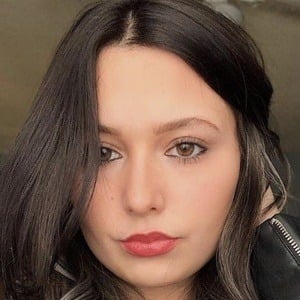 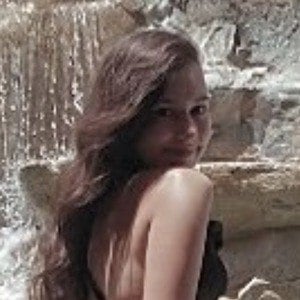 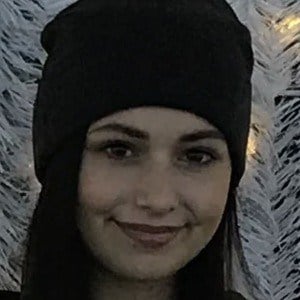 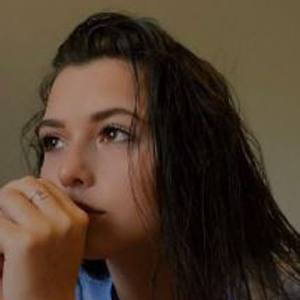 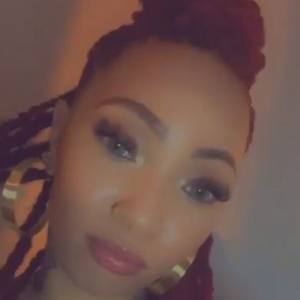 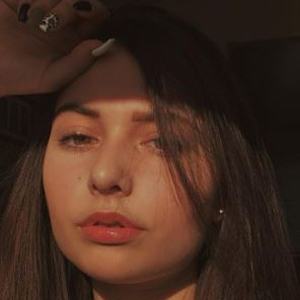 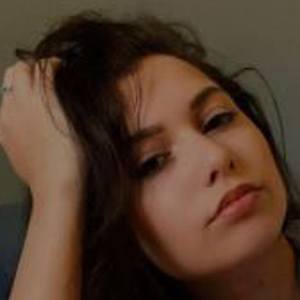 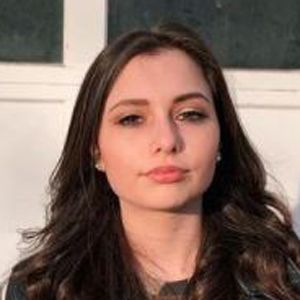 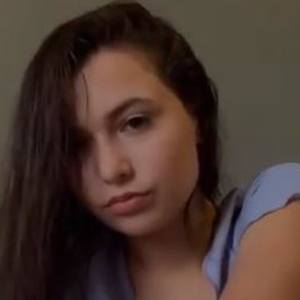 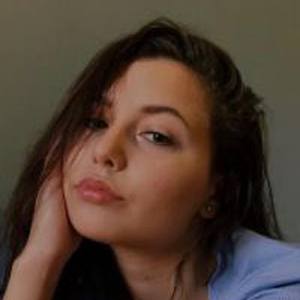 Born in Livingston, New Jersey, she moved down to Florida before moving back to Pittsburgh, Pennsylvania when she was four years old.

She took her very first dance class at the Florida-located Mrs. P's Dance Studio when she was three years old.

She has brothers named Vincent, Michael and Santino, the latter of whom was born sick and died young. Santino was Vincent's twin. Their parents are named Lori and Michael.

Her role model as a dancer is Maddie Ziegler and her family is close friends with the Zieglers.

Nina Cerniglia Is A Member Of