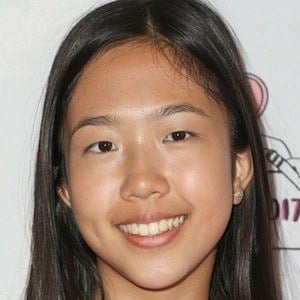 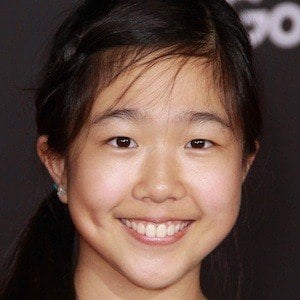 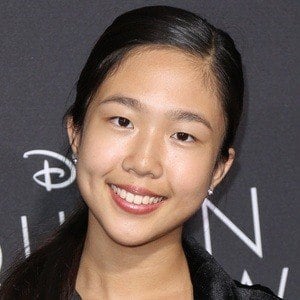 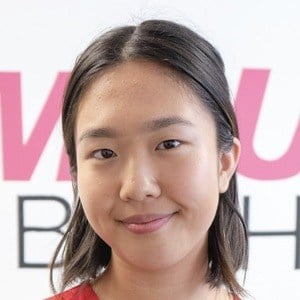 Chinese-American actress who is best known for her first professional acting gig on the show Bunk'd in the role of Tiffany. In 2018, she'd begin starring on the web series Baby Doll Records.

An audition video of her surfaced on YouTube in March of 2015.

She became the owner of three underwater snails, a beta fish, two goldfish and four chickens.

Though she was born in the states, she embraced her Chinese heritage by becoming fluent in the Chinese language. She has an older sister named Macy.

She joined Peyton List as a cast member on Bunk'd.

Nina Lu Is A Member Of