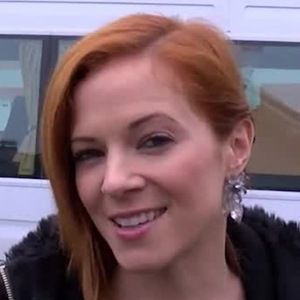 Singer who has become a beloved name in Slovenian pop with releases like Slečeno Srce (2010) and #malodrugace (2015). She has competed to represented Slovenia at the Eurovision Song Contest several times and placed second on the talent show Slovenska Popevka 2012.

Before releasing her first album, she won the Bitke Talentov contest in 2005.

She has a brother named Miha.

She performed the song "Tebe imam" as a duet with singer Jan Plestenjak.

Nina Puslar Is A Member Of