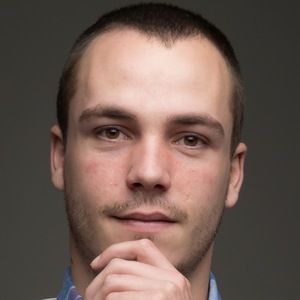 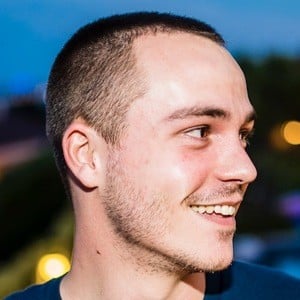 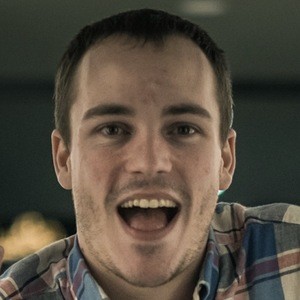 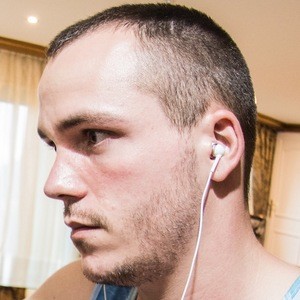 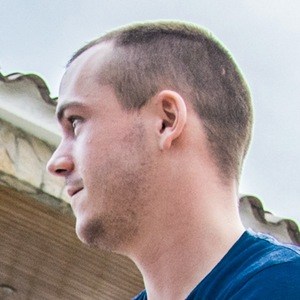 Creator of the YouTube channels NinchiBoy and ElNinchi. The former of the two channels has earned over 1.7 million subscribers through comedic vlogs, challenges and football related videos. His ElNinchi channel is comprised of gaming content.

He launched his NinchiBoy3 YouTube channel in December of 2013. He posted his first video "Ultima Llamada | Canciones Vida Real" in July of 2014.

NinchiBoy Is A Member Of