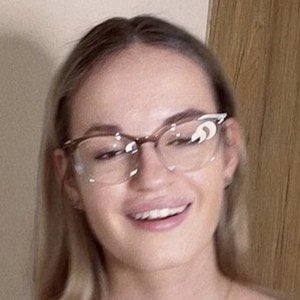 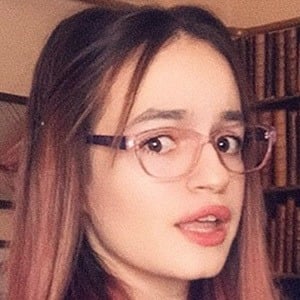 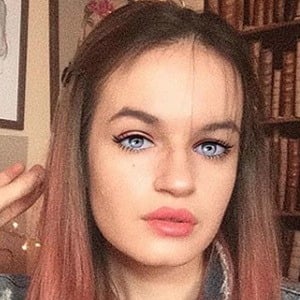 Romanian artist whose illustration videos have amassed her 2.8 million fans on TikTok.

She joined TikTok in December 2015. Her first Instagram post was on July 26, 2016, and was a side by side photo of Neymar and Lionel Messi. The caption read "My heroes."

She had posted duets with people like Maverick Baker. One of her most popular TikTok videos is a drawing video that is set to the song "Genius" by LSD. It has over 2 million likes.

Her real name is Dania.

She was part of the PopBase App launch, along with fellow celebs Larry Bundy Jr., and Harley McMahan.

Ninjagirldraws Is A Member Of