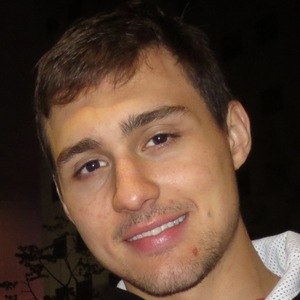 Swiss ice hockey player who has gained fame as a right winter for The New York Islanders and Minnesota Wild. He has also played for the Swiss national team.

He was drafted fifth overall in the 2010 NHL Draft.

He has two older sisters named Romina and Lorena.

He has played alongside players such as Zach Parise, Devan Dubnyk, Ryan Suter, and more.

Nino Niederreiter Is A Member Of