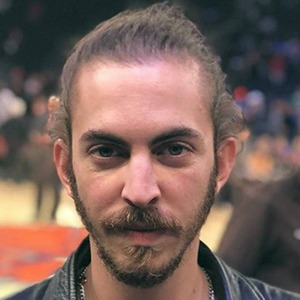 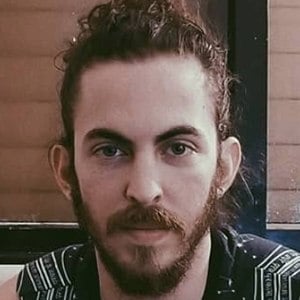 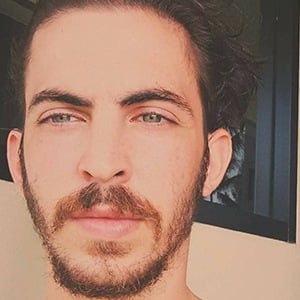 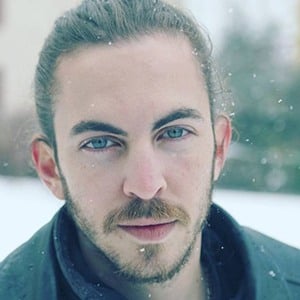 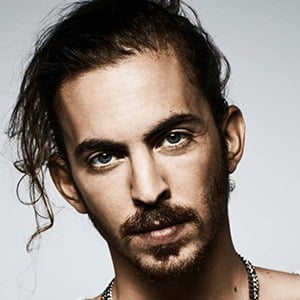 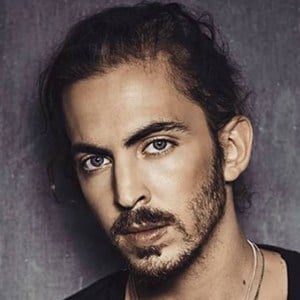 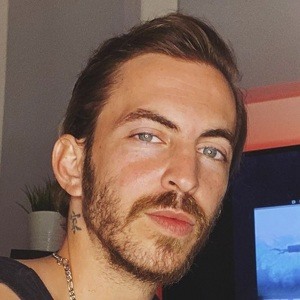 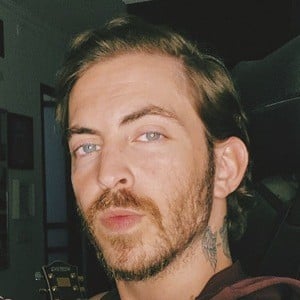 Israeli singer, lyricist and producer who is best known for songs like "Leftovers" and "Snow White."

One of his earliest releases was the 2012 album In Too Deep.

At the age of 8, he began playing the trumpet and at 13 he taught himself how to play the guitar.

He grew up in Ramat Aviv alongside his sister. He spent a year in Thailand recording music.

He shares a birthday with fellow singer Will Jay.

Dennis Lloyd Is A Member Of