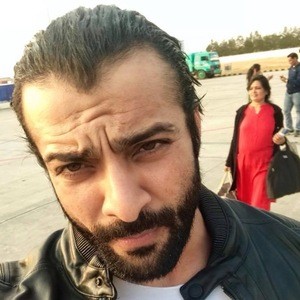 Actor who got his big break playing the villainous Dushasan on the popular mythological drama Mahabharat. He has since appeared on shows like Tenali Rama and Sankat Mochan Mahabali Hanumaan.

He spent the majority of his childhood in the Indian city of Bikaner.

He is a philanthropist and has worked with the Health and Suffering NGO in Jaipur.

He married Preeti Wadhwa in 2011. He has a daughter named Latini. His brother is actor Gaurav Wadhwa.

He co-starred with Veebha Anand on Mahabharat.

Nirbhay Wadhwa Is A Member Of