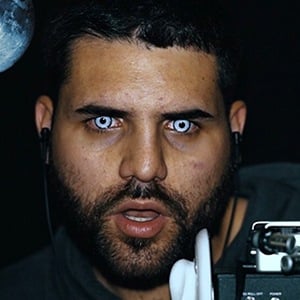 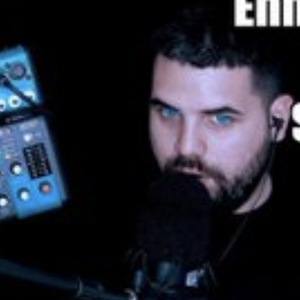 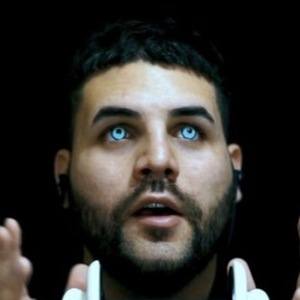 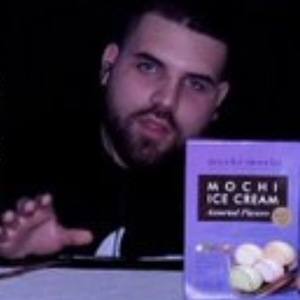 Member of the ASMR community on YouTube who differentiates himself by playing a mysterious character looking to illicit chills with his aggressive style, creepy look, and eerie vibe.

His first ASMR video was posted in December of 2016 and called "ASMR - All Around The Microphone."

He has earned more than 120,000 subscribers on YouTube. His trademark look became wearing creepy looking contacts.

His first name is Anthony.

He and Ephemeral Rift both became male members of the ASMR community.

Nite Shift ASMR Is A Member Of