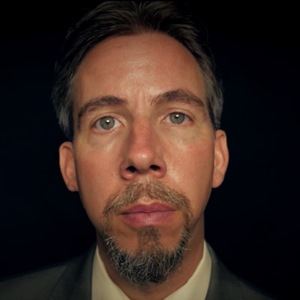 ASMRtist on YouTube who began experimenting with character driven ASMR videos after getting started with more typical sound videos featuring crinkling, typing, tapping, whispering and more. His content would be watched more than 449 million times.

He found a passion for music when he was young, but never had the patience to fully learn how to play it. He found YouTube in September of 2011.

His first videos to surpass 2 million views each were "Sleep for the Sleepless ASMR" and "60 minutes of Woodland Ambiance (Nature Sounds Series #4) Trickling Stream & Birds Sounds." His YouTube channel has grown to over 1 million subscribers.

He grew up in the suburbs west of Philadelphia, Pennsylvania. He is a husband and father, and his real first name is Paul.

Ephemeral Rift Is A Member Of